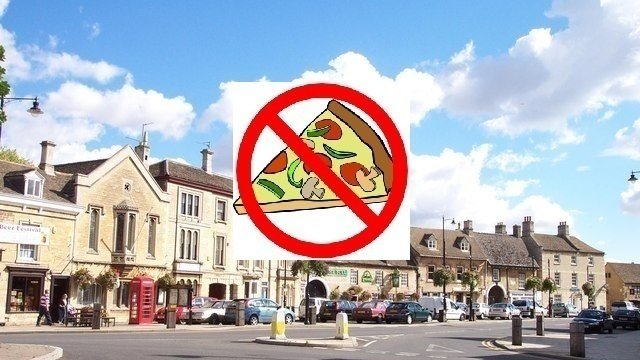 After discussion with the Town Council and local residents, I had asked that planning permission S16/0108 be considered by the Development Control committee rather than decided by officers. I also set up an on-line petition which was signed by 718 people before the committee met. Along with Town Councillors Pauline Redshaw and David Shelton and a local resident I made a presentation to the committee explaining why 23 Market Place is an inappropriate site for a hot food takeaway. Unfortunately, after unhelpful comments from the Chairman (Cllr Martin Wilkins) including his view that the Deepings is a ‘dormitory area’, the Committee decided by majority vote to accept officers recommendations and approve the application.

On the positive side, the approval came with lots of conditions concerning bin storage, delivery hours, paint colour etc. The Chairman also insisted that any subsequent signage must be brought to the committee.

This committee discussed communal rooms in sheltered housing schemes as well as Council housing allocations criteria. I raised concerns were raised about the age to which young people would be expected to share bedrooms. Officers explained that the proposed age of 21 was in line with statutory overcrowding legislation.

I attended a meeting concerning the Neighbourhood Planning process. I am sure Cllrs Shelton and Brookes will update MDTC on this. I also submitted a response to the SKDC local planning officers regarding the proposed percentage allocation of new-build dwellings in the Deepings (I said it should be lower).

If anyone has questions please let me know. These reports are replicated on my Facebook page.