Since my last monthly report, I have attended the following formal SKDC meetings as well as some other less formal meetings and community events:

This meeting was the first opportunity to analyse the forthcoming Council budget for 2019/20.  The meeting was rather chaotic as Councillors were invited to ask questions and make comments on a report and appendices totalling 53 pages.  There was no deliberate sub-division of topics and consequently the comments were made in a scatter-gun manner and few, if any, definitive recommendations resulted.

This was a relatively short meeting (two hours) which considered three applications:

As regular readers might know, I have a 100% record of attendance at meetings since August 2015. On receipt of the very thin agenda for the Environment Committee I did wonder whether it was really worth making the 60 miles round trip to Grantham to discuss virtually nothing of consequence. My sense of duty got the better of me and when the meeting closed after just an hour I had only confirmed that the whole exercise had been a waste of time.

There were no published papers for the meeting other than the printed agenda and notes of the previous meeting. No Cabinet Members were present at the meeting. The Chair failed to explain why the decisions of the previous meeting had not been acted upon, not even the draft ‘Street Lighting Policy’ which has been kicking around for more than a year.  We listened to a presentation from an Officer regarding a government consultation on Waste and Recycling.  A slide entitled “Key Milestones” mentioned a “Transposition of the Circular Economy Package” is due to be delivered before the end of 2019. I asked what this means but, sadly, nobody knew the answer. 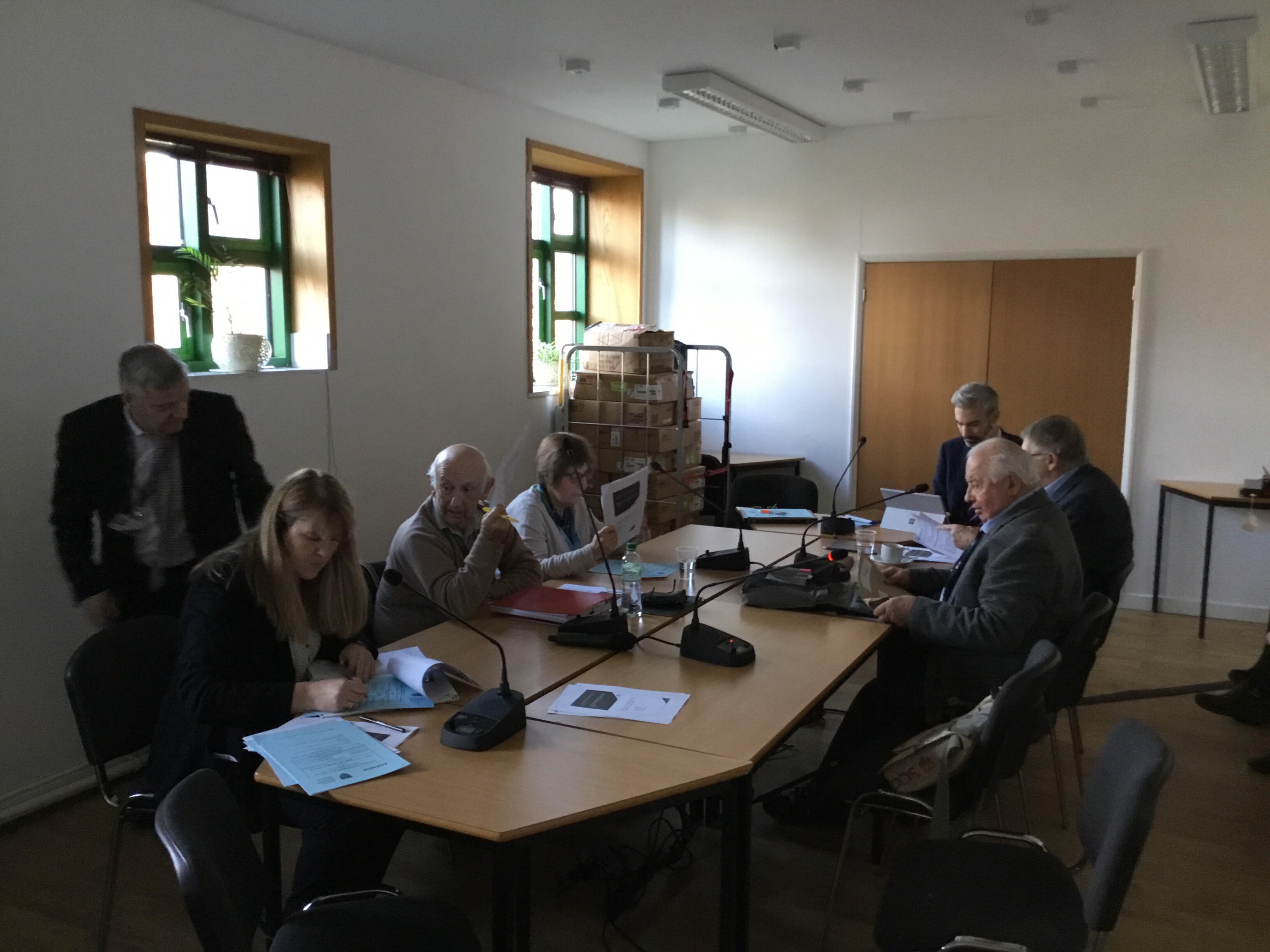 Full Council agenda started off with questions from members of the public. The first of these concerned ongoing problems with a heating system which was installed three years ago at the Riverside Housing Complex in Grantham which has never worked properly.  In response, the Conservative Cabinet Member for Housing, Cllr Nick Neilson (Con) and the Deputy Leader, Cllr Kelham Cooke (Con) both apologised for the errors made since 2016 and promised to investigate and find a resolution.

Later in the meeting, I asked a question about the business relationship between a senior officer of the Council and a private consultancy which has been paid almost £60,000 over 18 months for various staff recruitment exercises. This question has been referred to a future meeting of the Council’s Employment Committee.

A specially extended meeting began at 10am and continued until 5.30pm. Despite the long day, this was undoubtedly the most interesting and entertaining planning committee I have attended to date.

In the morning, Councillors discussed an application for a Designer Outlet Village next to the A1 at Gonerby Moor. This multi-million pound project is expected to retain 700 jobs and to create 1,200 new jobs in the District as well as attracting literally millions of visitors to the District. Nevertheless, three of the Tories voted against the scheme including Cllr Jacky Smith (Con) who expressed concern about the proposed creation of a ‘training academy’ even though she is Cabinet Member for Skills and Wellbeing and the centre has the support of Grantham college.

The afternoon started with an application for a 6m high statue of Baroness Thatcher. I had personally ‘called-in’ this application because it is so significant and controversial. In the event it was approved unanimously by the Committee (including me). This decision attracted international media attention including from the Guardian and the Times.

For more information read my blog-post “The statue that no-one else wants”.

This morning’s meeting revealed that the costs of the SKDC Senior Management Restructure have risen by over £150,000 since the last meeting, mostly due to unexpected redundancy payments and other staffing costs.

The meeting also considered the performance monitoring issues. I have been asking for this issue to be re-considered since it was last presented back in June last year.  At that time “it was noted that the report was based on the previous Corporate Strategy.  A New Corporate Strategy was now in place and would have more appropriate KPIs.”  I was most surprised that this morning, eight months on, we were presented with the old KPIs measured up to September. Therefore rather than receiving new up-to-date KPIs we were given old KPIs which were already six months out of date.

We then went on to discuss financial monitoring.  During last year’s budget setting process I was among a small group of Councillors who regarded many of the ‘ambitious’ budget predictions as pie-in-the-sky forecasts. I am sorry, though not surprised, to report that we were right and we were told this morning that the following projected savings have not been achieved:

Will anyone be held to account for making ridiculous savings targets and then missing them completely? I very much doubt it. Besides which, the budget has been altered several times since last year to accommodate millions of pounds of unplanned expenditure including land purchases and sudden redundancy payments.

As ever, if you need more information on anything within this report, please do get in touch.